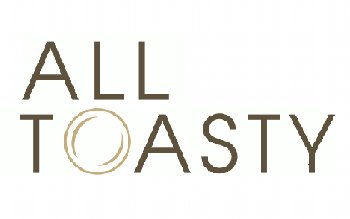 These are the best oven-baked french fries I have ever tried. I make them all the time.
See related blog post: An Experiment with Oven Fries

Cut the potatoes into french fries that are about ⅜ inches wide. Place them in a saucepan filled with water and swish them around in the water to remove the surface starch. Empty the water, and put in cold water to cover the potatoes by about an inch. Add the salt, partially cover, and bring to a boil. Once the water boils, turn down the heat so that the water is at a low boil, and boil for three minutes. Drain the pan, and dry the french fries on a double layer of paper towels.

When the potatoes have cooled, toss them with olive oil in a bowl, and then place them in neat rows on the heated pan. Return the pan to the oven. After about 10 minutes, take the pan out of the oven and turn each french fry over. (If the fries don't look as if they are beginning to brown after 10 minutes, leave them in a few minutes longer before turning them.) The fries are done when they are golden brown and crisp. Remove them from the oven, sprinkle with salt, and serve immediately.

If you have extra fries, don't throw them away—you can cut them into squares and fry them in olive oil for easy and good breakfast potatoes.